How To Stop Losing Money In Trading By Becoming Ultra Intentional

Many experienced traders will state that the article title is impossible to achieve. In fact, professional traders are only right just over half of the time but they still manage to make money. However for novice traders, getting one’s mindset down pat from the off is crucial in order to stop losing money in trading. Now of course, one is going to lose money. However desperately wanting not to can really help one’s progress especially in the early innings

Why do I say this ? Well when novice traders come into this game, one of the biggest things they have to learn is to control risk. If one though has been pre-wired or pre-trained to manage risk aggressively, then the odds are high that at least the trader in question wont lose his shirt in his first year or so of trading the markets. Anywhere near breaking even in the first year is an excellent start in my opinion. Its time to get intentional. 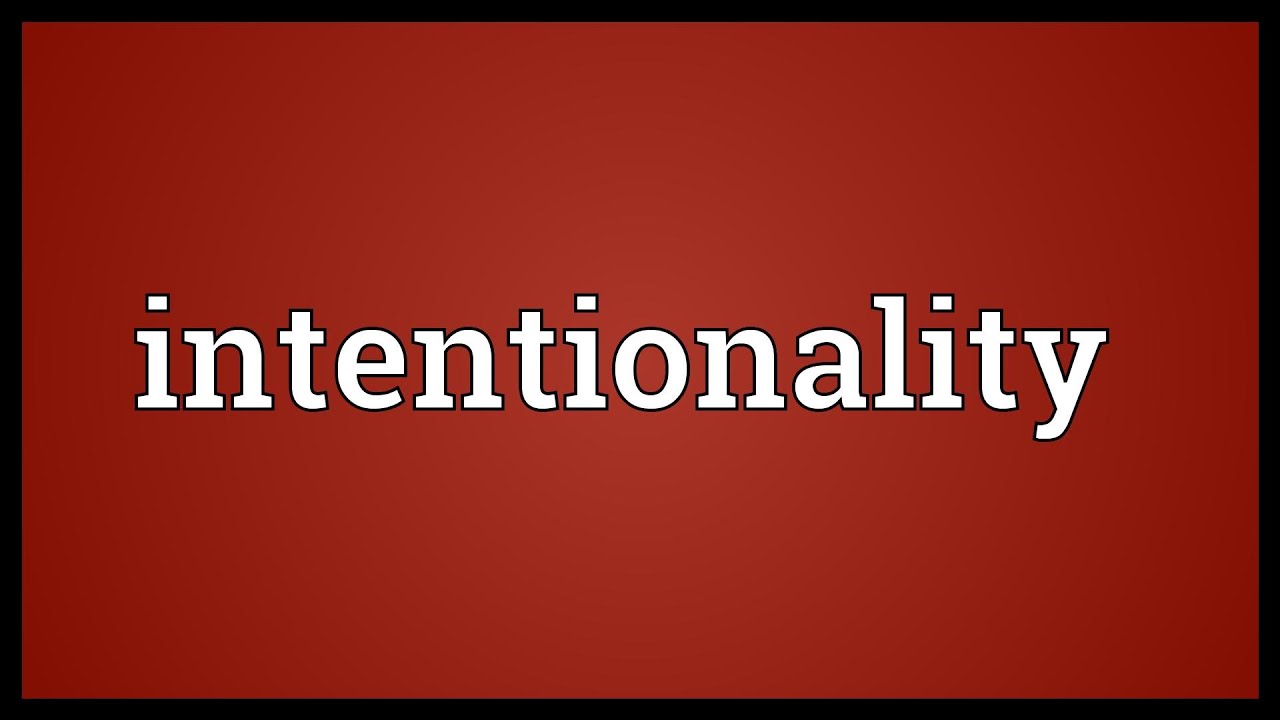 Its Time To Get Intentional !

Look how Warren Buffet puts it when he talks about debt for example. Just say a trader has $100,000 of debt at a 5% interest rate and comes to the markets with some capital wanting to trade.  If we are talking in real terms, the trader needs to make a 5% return on his money just to break even. Why? Because the trader could have used that trading money to pay down debt which would mean a guaranteed return on his capital. This example puts the whole idea of risk management into perspective. If you are going to trade, the number 1 rule has to be to protect the downside. To do this, we like to set up our trades with the following tailwinds. This gives us the maximum opportunity of success in order to stop losing money in trading.

So what is a stock which holds good fundamentals ? We like to look at the financials at least over the past decade. If we can see solid trends such as rising revenues, rising cash flows, rising margins and earnings, then this usually bodes well for the future. Many opportunities present themselves when a sound company for whatever reason announces one or two bad earnings reports.

Depending on the reasons, the market many times can take earnings misses and guidance cuts pretty badly which results in the stock tanking. Our portfolio may have plenty of positions which are under water at any given time. We do not panic. We know we have selected fundamentally sound companies at attractive valuations which grow their dividends. These characteristics all mitigate risk to the downside to some degree which is key.

Far too often we ignore the basics of trading and investing which is to buy low and sell high. By simply being as choosy as possible when selecting the investment, one immediately improves one’s probability of success on that given trade.

2. A Liquid Stock In The Event We Want To Use Derivatives

When the given stock has liquidity, it opens up the whole area of options. If one can get this strategy down pat, it will transform how you trade/invest if your goal is cash-flow. Selling puts and calls against long positions increases one’s probability of success for the following reason. When one sells a covered call, one is essentially getting paid for giving the call buyer the right to buy the stock off you at a determined strike price ( usually higher than the share price).

One can go a step further by buying back the call (for a profit) before it expires. This makes sense in a lot of covered call trades. For example if a call loses 60 to 70% of its value ( stock price decline) but still has plenty of time before it expires, there is no point in waiting until expiration to make full profit. Take it off for profit while one has it and then sell more calls once the share price recovers. This way, one can sell calls multiple times in the same expiration cycle which drastically increases one’s probability of success.

When a stock has liquidity, earnings plays for examples really come into play as a way of improving probability of success. By selling premium just before a company announces, one can pocket decent premium due to inflated volatility (fear) which all goes towards improving that initial cost basis. When there is no liquidity, trading options on the underlyings just doesn’t make sense. Why? Because when the spreads are too wide, the fills one gets can be disastrous which are obviously not conducive to profitable trading.

Summary On How To Stop Losing Money In Trading

Its all about intentionality and doing everything with a purpose. The next time you pull the trigger on a long trade with sizable capital, remember Buffet’s example on debt. Any extra payments towards debt gives one a guaranteed return. Nothing is guaranteed in the trading world which is why one must be ultra-careful in both idea generation and risk management. Anything else is just fools play which will result in the market spitting you out in no time. Stop losing money in trading. Start getting ultra intentional.

This entry was posted in Trading and tagged stop losing money in trading, trading intentionality. Bookmark the permalink.